Back again, Sorry for being pretty inactive> been having to balance dissertation along with project work.

This is the Beta hand in we got to. Still loads to polish and fix but coming along nicely.

Been grinding hard to get the environment looking more how we envisioned. This is our hand in for our Alpha deadline, most things still in very early stages and also the lighting is very rough around the edges. Still lots to do, but coming along nicely.

Back with another update, city is really beginning to take shape now. Still need more clutter on the ground and really need to think about pushing the whole desert aspect, so need more sand in there.

Been working hard on the project, approximately 20 days in and we've got some form of a block out of the level and also some very rough camera cuts. Everything still in the very early stages and the music is just a place holder, the second shot of the wall is going to have a ton of computer screens in it to help explain what is happening. 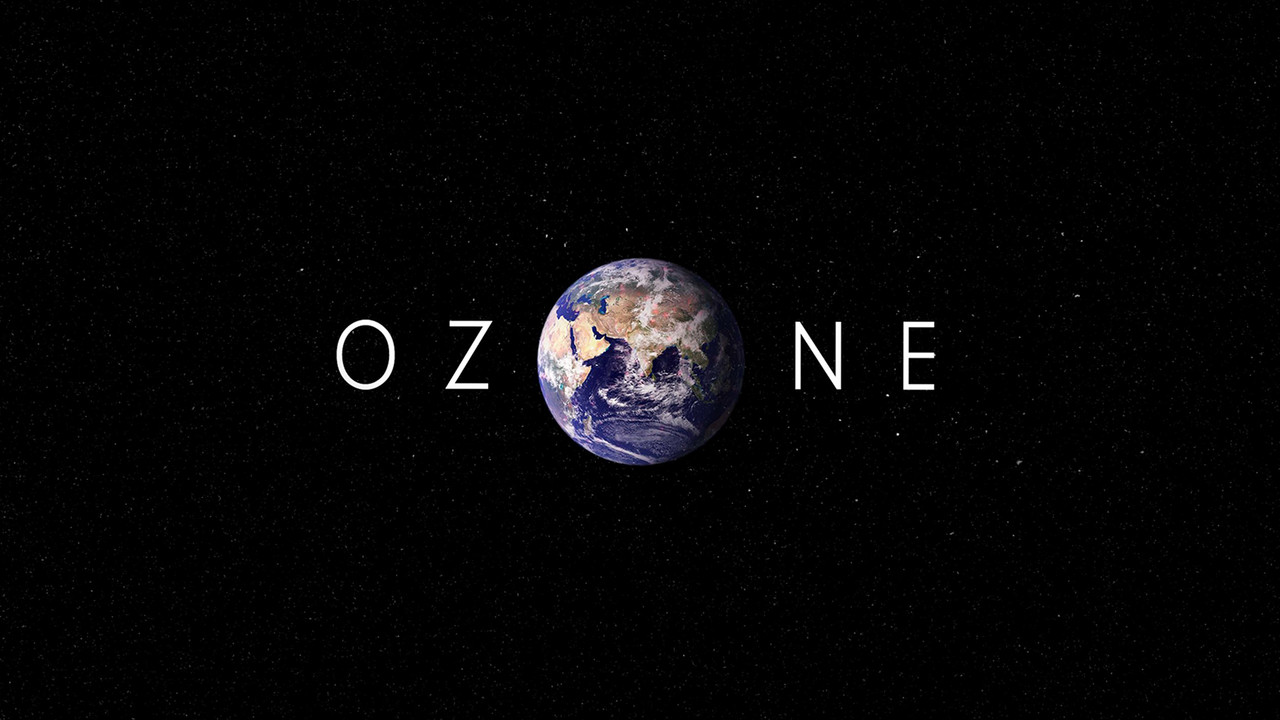 Hi, this is the first of hopefully many blog posts showcasing the development of my final major project for university.

Ozone is a third person explorer set in a remote location within Kazakhstan in 2138 after major climate change events have occurred around the globe. The player will explore an arid environment based on an existing city in Kazakhstan called Almaty.
Due to the huge shifts in the climate, Almaty is no longer the cold city it once was it now is surrounded by a desert with the sand slowly engulfing the remaining buildings within the city. With the ozone layer slowly failing, holes have begun to appear which cause devastating damage to the land below, the human population are calling these areas
solar zones.
The player will follow the journey of a leader of a small group of survivors who have travelled the vast desert of Kazakhstan seeking a new, safe place to call home. After finding the now ruined, once thriving city of Almaty he decided that him and his people shall settle there and resurrect a new city from the rubble. They will help scavenge the environment for useful materials and objects that can help them survive and rebuild. Even though the world has seen these major changes, there is still society and life within the remaining locations. Democracy, law and order still exist
within these populations.

We are aiming to build a small portion of this and showcase it in an approximately 1 min 30 second cinematic.

Will update soon with some screen shots of the early block out within Unreal.